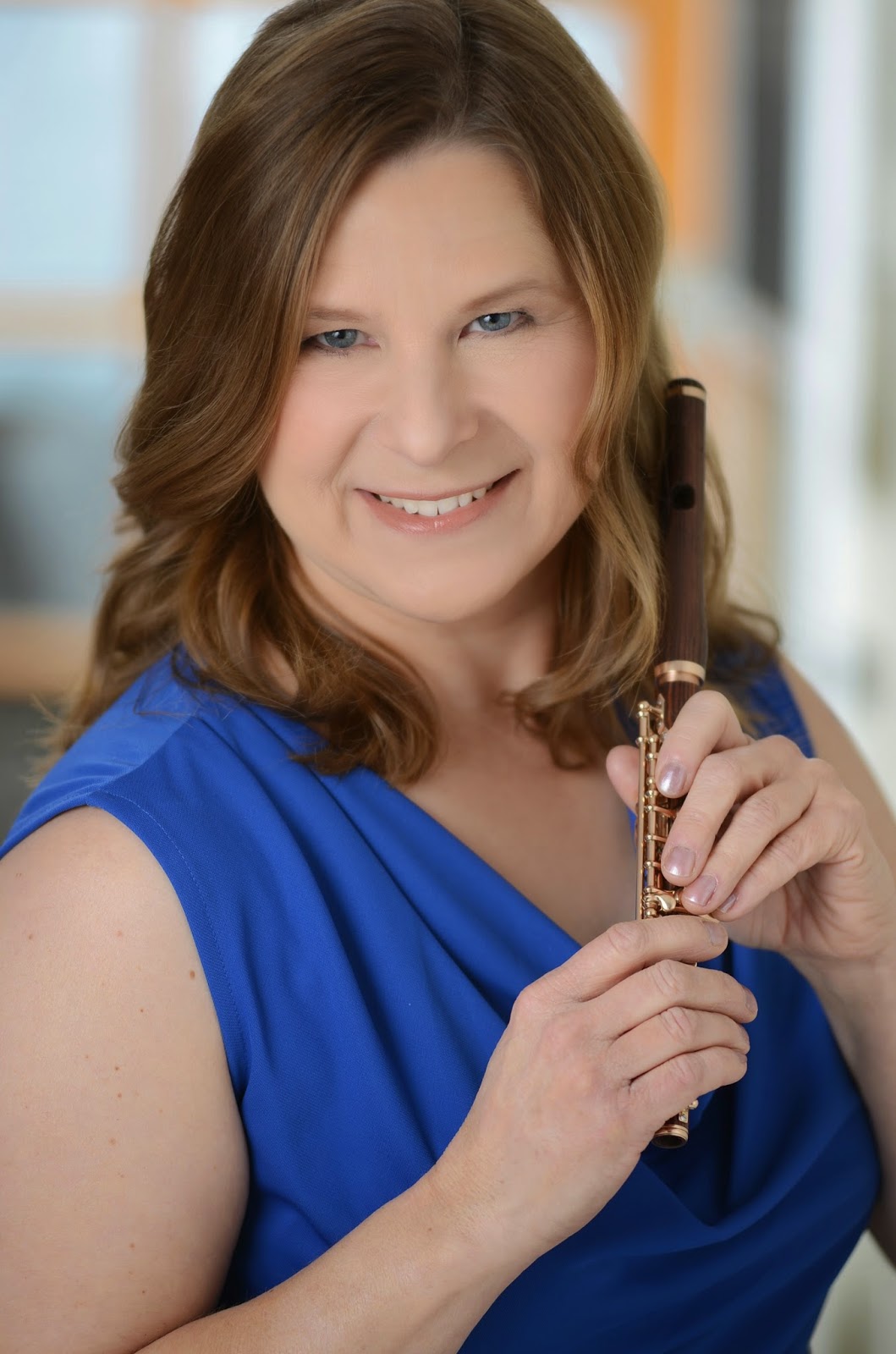 When recording for commercial radio or television, a recording artist goes to the studio with no advanced preparation, other than being in top playing shape with sharpened reading skills.  That might sound surprising, but it is a high level of musicianship required to be hired for this type of work and often the professional studio musician can sight-read the first run through at performance level.

The artist is usually asked to play along with a click track, which is fed into one ear on a set of headphones. Sometimes pre-recorded music is piped into the one headphone alone or in combination with the click track. This is often done when laying tracks to be dubbed with voice, winds, brass or strings that are recorded during separate sessions when space is limited, as it is a rare recording studio that can accommodate an entire orchestra at one setting.

I personally love working in a studio-recording setting. It is often an intense performance workout without a typical audience or jury listening. The recording engineer acts like another set of ears and their feedback is often edifying, analyzing the studio musician’s performance and suggesting changes. Another pass at the music is a joint effort, combining concepts on how to improve the performance, and the result is captured on digital recording.

When I arrive, I look over my music and read it through while the recording levels are set and the mics are adjusted. When it comes time to record, a first pass is already then completed, which is followed by one or two more at the discretion of either the conductor or recording engineer. The best take or combination of takes is then selected (or “in the can,” as it is sometimes called). It is not unheard of to have a 10-minute recording session for a 30 second commercial spot. Then if you are lucky, you might stumble unto your recording while flipping stations on the radio or television.

Repertoire recording sessions are a very different experience. They might last anywhere from three to six hours and the music can be prepared well in advance of the session, pending on the difficulty-level of the music. I often call for that adrenaline rush to kick in and help sustain me through hours four through six, which tend to be the most strenuous.

I have recently been working with recording engineer Drew Taurisano in weekly recording sessions at his East Room Recording Studio in Philadelphia on a new work by composer Howard Hersh for 16-recorded piccolos accompanying a piccolo solo. Drew offers his views on the recording experience:


Maintaining a consistent quality of sound from phrase to phrase, instrument to instrument and section to section during sessions which span over multiple days is where most of an engineers’ attention is at the beginning of the recording day. Oftentimes the techniques for capturing great sound quality for a solo instrument are not the same when capturing individual instruments that are part of a section.

During the recording, the artist is, of course, primarily focused on their specific instrument and the line being performed. The role of the engineer is mostly in maintaining a macroscopic focus during the session. Especially when multi-tracking a performance one instrument at a time, the engineer has a dual role evaluating the line or phrase being performed and evaluating its efficacy in the piece as a whole."

Our newest project is very different from anything either of us has done in the past and the largest single work that I have ever recorded. We will be writing about our experiences recording Howard Hersh’s I had to go down to the mines to climb up to the sky in part two of the “Studio Recording Session.

Posted by Powell Flutes at 4:15 PM